Rémy Martin - One Life/Live Them

"You only get one life, live them."
"Why be one thing when you can be many things."

On the 30th of March, Rémy Martin hosted an event at the Oyster Box in Durban.

Rémy Martin's One Life.Live Them campaign was launched in October last year. I was fortunate to photograph their Legends event in December last year held at Moyo on the Pier.
We were then treated to a night with living music legend, Vusi Mahlasela.

Naturally I then inquired about the campaign and was very keen to be involved in their upcoming events.

The event held at the Oyster Box was geared towards the entrepreneurs and leaders. Two of the campaign ambassadors were brought in to chat about their life and experiences thus far.
The two speakers were informative and embodied the brand and the current campaign.
Mayihlome Tshwete and Ludwick Marishane both ground-breakers in the respective paths who live their different lives.


This international campaign recognizes and celebrates individuals multi-talents, by understanding that people are not defined by one talent or skill, but are multi-faceted, with many passions.
If that isn't a mantra to follow, I don't know what is! 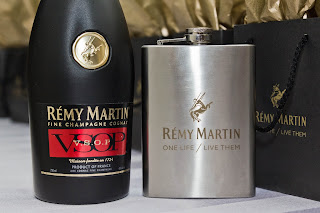 The event went on way into the evening; with a fine-dining three course meal being paired with Rémy Martin Cognac Fine Champagne.

Best part about this campaign; YOU could be invited to the next exclusive event.
All you have to do is sign up at: www.remymartin.co.za
You get to create your own online profile and be part of the Rémy Martin world. 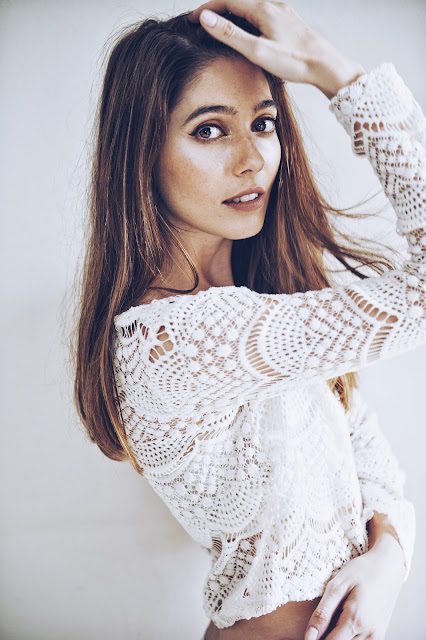 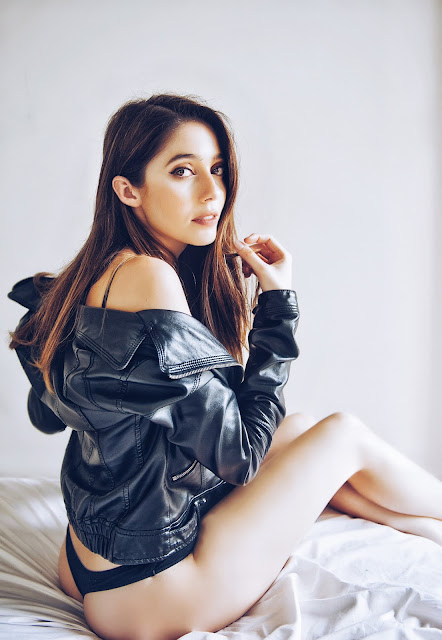 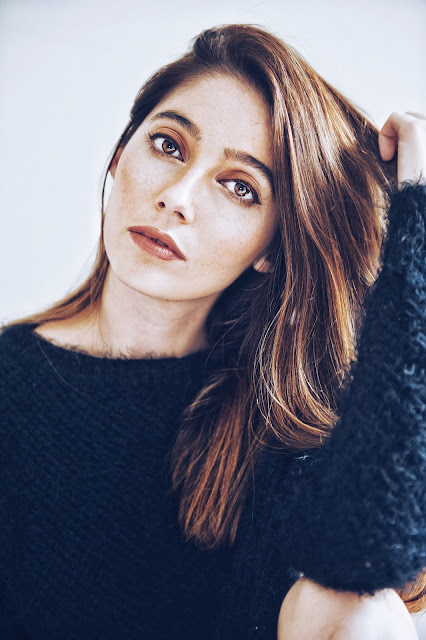 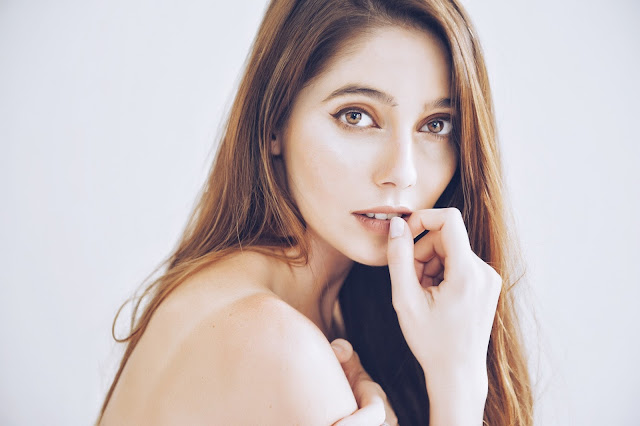 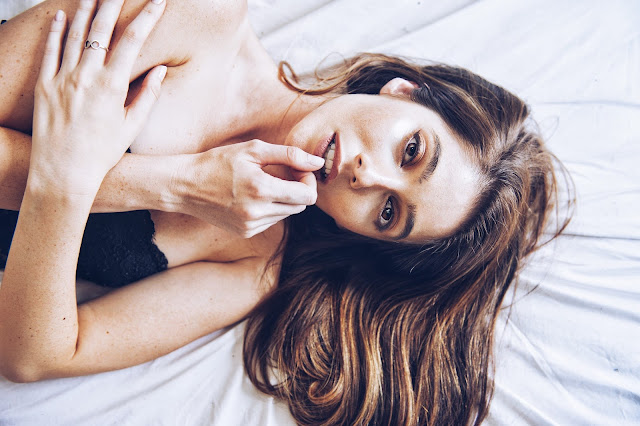 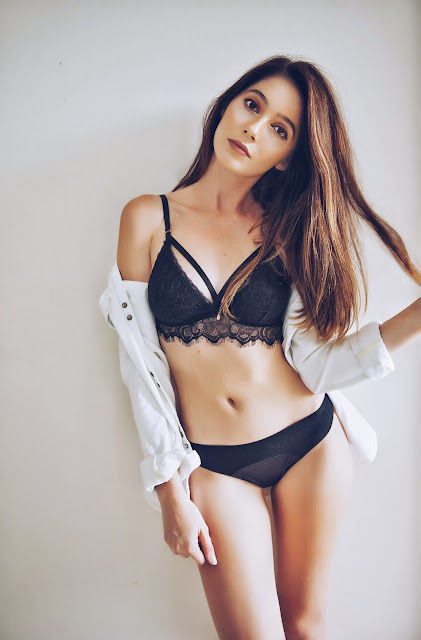 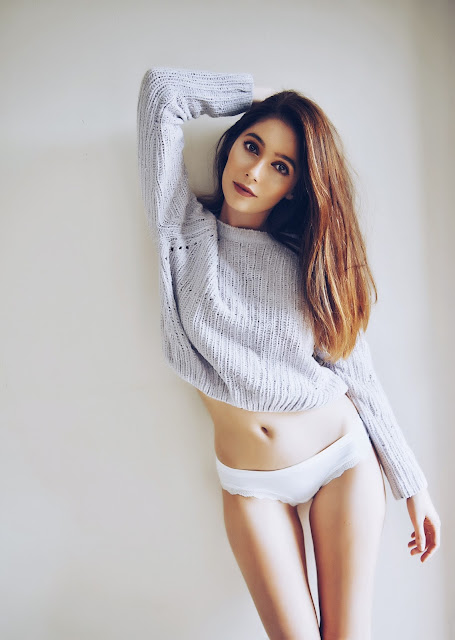 Posted by Lee Folkard at 9:52 AM No comments: