Posted by Lee Folkard at 2:57 PM No comments: 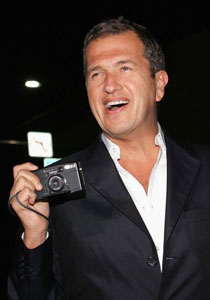 One of fashion's most sought-after snappers, Mario Testino was born in 1954 in Lima, Peru. He came to London in 1976, took a flat in an abandoned hospital near Trafalgar Square, and began selling portfolios (for £25, including hair and make-up) to wannabe models.

Today he is best known for his highly polished, exotically bright ad campaigns and his exquisitely styled photographs of the couture scene all of which carry a deceptive air of nonchalance.

Now at the top of his profession, Testino has shot Madonna for Versace as well as photographing the late Diana, Princess of Wales for her famous Vanity Fair cover in 1997.

His popularity with designers and fashion editors stems as much from his professionalism and good nature as his unerring ability to take beautiful pictures which sell clothes.

Some of Mario's work; 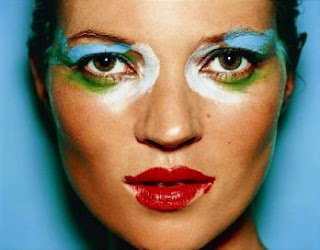 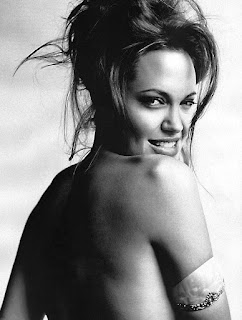