"Inspiration is for amateurs;

The rest of us just show up and get to work...

All the best ideas come out of the process;

They come out of the work itself.

Things occur to you.

If you're sitting around trying to dream up a great art idea, you can sit there a long time before anything happens."

What do you think?
Agree?
Disagree? 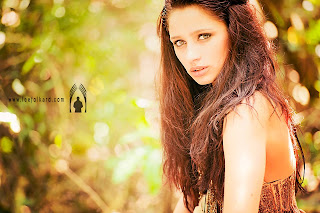 “What are the events in life?

The first time you come to it you say ‘Oh, what’s on the other side of the door?’

Then you open a few doors, then you say ‘I think I want to go over that bridge this time, I’m tired of doors.’

Finally, you go through one of these things and you come out the other side and you realize that’s all there are.

Look, life is supposed to be a path and you go along and these things happen to you and they’re supposed to change you, change your direction.

But it turns out that’s not true. It turns out the experiences are nothing. They’re just some cents that you pick up off the floor, stick in your pocket.

You’re just going in a straight line to you know where.” 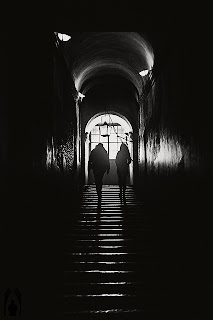 "You're happy with fifty percent?

You're on top and you don't have enough.

You're happy because you're successful, for now.

But what is happiness, it's a moment before you need more happiness.

I won't settle for fifty percent of anything. I want one hundred percent." 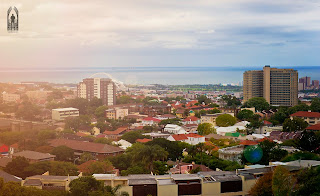 The 7 Deadly Sins of a Photoshoot

The following “sins” are a series of broken regulations and big no-no’s that can occur on a photographer’s behalf during a photoshoot. I’ve either learned these through trial and error, or by witnessing first hand. Not pretty. I try not to do any of the following:
Deadly sin #1: "A backup camera"A backup camera is essential as you never know when one can malfunction or give up on you. This would also cover extra batteries, and memory cards to have on hand always.
Deadly sin #2: ”Chimping like a Chimpanzee”Looking at your screen after every shot to see if everything is turning out ok. Again, technicalities should be resolved, and you should be flying after the first few test shots and adjustments. Looking at the LCD is ok if its after a series of shots, but not after every shot. This doesn’t really apply to dance photography (when it involves movement) or action photography as much because it’s about getting that instance of movement  frozen and the shooting is at a much slower pace.
Deadly sin #3: ”Mentioning ‘photoshop’ when you make a big mistake”There’s an obvious stigma with photoshop (at least to the general public), and the term “photoshopping” is almost always associated with the idea, “Whoops! I messed up. Sorry guys.” Keep the idea of post processing on the DL. A model doesn’t want to hear that she needs photoshop to have a great photograph. This applies to things that aren’t originally meant to have a lot of post processing done.
Deadly sin #4: ”Excessively muttering or talking about photography terms out loud or to the model”Guess what–models and clients don’t know anything about photography! That is delegated to you. Nobody wants to think they’re being photographed by a nerdy alien with a gigantic camera. They’re thinking, “depth of WHAT? what’s an eye-so? what about my exposure? Photography slang and technical terms should stay in the brain or said very discreetly under your breath. Need to change a setting on your camera? Then do it without saying a word.
Deadly sin #5: “Blaming crappy photos on the gear”If you can’t improvise and work with faulty equipment, you should either throw it back into the bag and work without it, or you shouldn’t be on set. Everybody is counting on you to fix problems. You’re using the tools. Not the other way around.
Deadly sin #6: ”Not getting to the location before the model”Nobody wants to wait. Nobody. I’ve had my fair share of shoots where this happened to me (very few exceptions), but typically I always try to aim for having things setup or atleast thought through before I have to deal with the relationship between the model and myself. Which is the most important part.
Deadly sin #7: “Not stopping and thinking”Problems with a photoshoot? Stop and think about what you can do to fix it. If you constantly shoot and blindly make adjustments, you’re doing no better than an amateur. Spraying and praying is not the way to go. If the problem really is that bad, then either reschedule the shoot or improvise with what you’ve got.
Posted by Lee Folkard at 11:06 AM 2 comments: