Great memories, great moments, great pictures.
To all who supported in 2010 - Thank you*

Happy New Year to All and all the best for the coming year!

http://www.leefolkard.com/
Posted by Lee Folkard at 1:10 PM No comments: 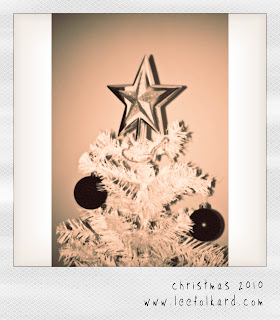 Posted by Lee Folkard at 1:09 AM No comments:

iPod touch now has two built-in cameras—one on the front for FaceTime calls and one on the back for recording HD video. Rear camera can take quick stills (960 x 720) and front camera can take VGA-quality stills —both great for uploading to social networking sites.

Everything looks amazing on the Retina display because its pixel density is so high the human eye is unable to distinguish individual pixels. Graphics and text look smooth and continuous at any size

The Apple-designed A4 processor is powerful yet power efficient. It can easily perform jobs like multitasking, editing video, and FaceTime.

The new Game Center app on iPod touch lets customers expand their social gaming network by inviting others to join and by sharing leader boards and achievements.

iPod touch has a built-in mic to use with HD video recording, Voice Memos, Voice Control, and other applications that use a mic.

Video: Up to 7 hours

If you haven't found the perfect xmas gift, i would highly recommend this nifty gadget.

Upcoming blog: On applications for photographers and other cool apps for normal people as well ;) 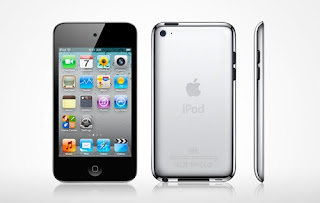 "A few times in my life thus far I've had moments of absolute clarity, when for a few brief seconds the silence drowns out the noise and I can feel rather than think, and things seem so sharp and the world seems so fresh.

I can never make these moments last.

I cling to them, but like everything, they fade.

I have lived my life on these moments.

They pull me back to the present, and I realize that everything is exactly the way it was meant to be."

Posted by Lee Folkard at 9:58 PM No comments: 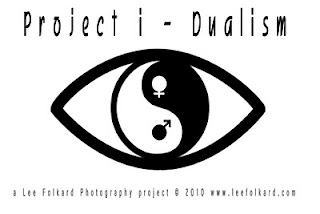 On the success of Project i another was bound to follow.
Project i - Dualism used the same concept as its predecessor. The difference - Couples.

41 chosen couples took part in a Vote-Fest that lasted - 8 days!

Their shoot will be booked either late December or early January. Stay posted to see their pictures.
And thanks again to those that took part!
Posted by Lee Folkard at 3:15 PM No comments:

A few pictures from the shoot with Lorin.

Thank you to all involved in this shoot and the whole Project i concept. 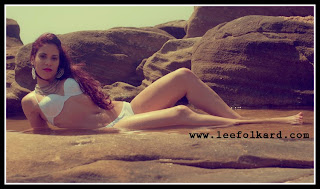 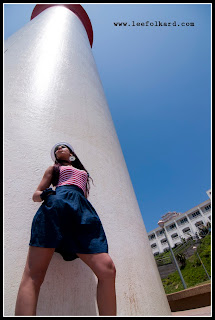 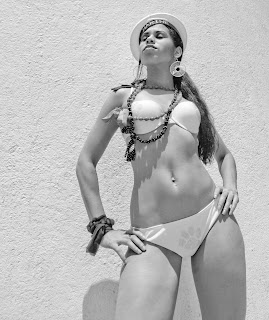 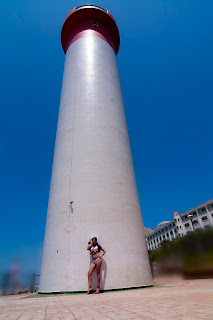 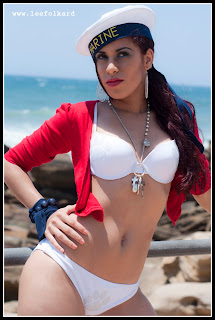 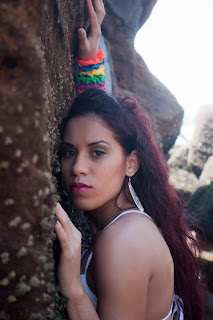 Hope you enjoy the pictures, Lorin!
Posted by Lee Folkard at 2:21 PM 1 comment: